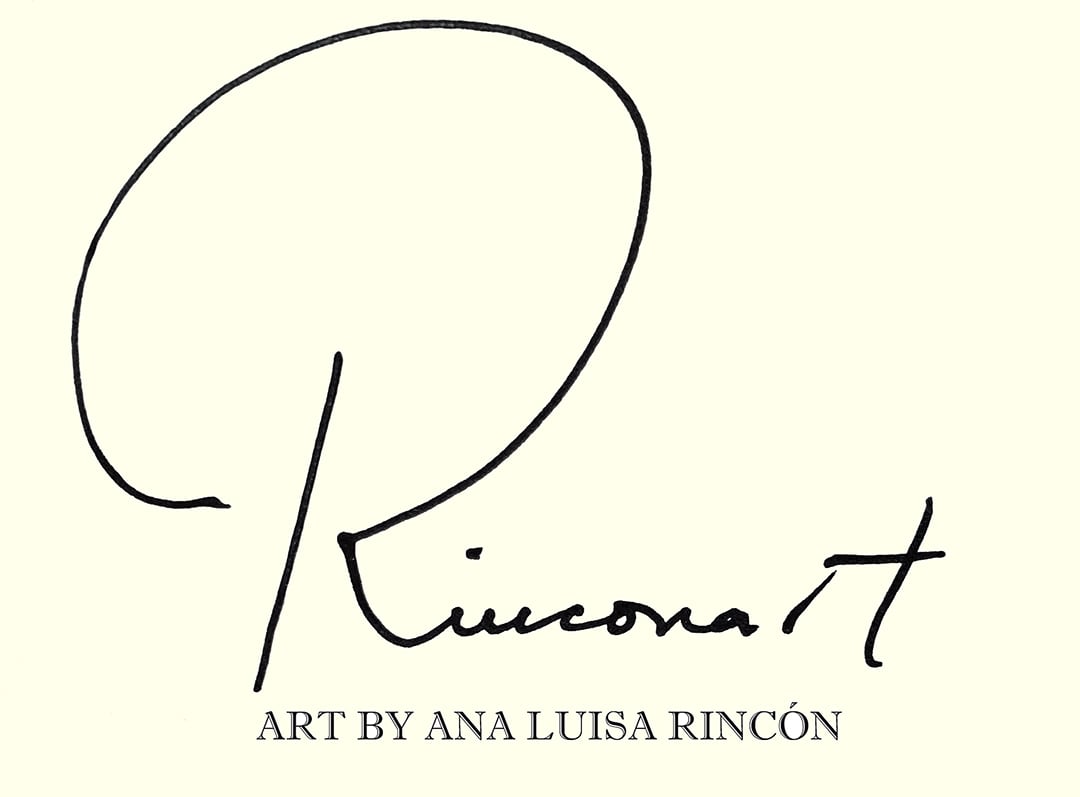 I grew up in Mexico City with Mafalda  comic books, drawing faces and playing with cats. I came to the U.S. in 1989 and began my college life in Austin in 1994, where I graduated with a Bachelor of Arts in Studio Art from UT Austin. After completing a work-abroad program in Paris, France, I moved to San Francisco where I explored administration and fundraising at the Foundation of the American Academy of Ophthalmology. I studied animation, graphics, web design, and pursued professional dancing including salsa and Brazilian samba at the Mission Cultural Center for the Latino Arts. In 2002, I moved to Sedona, AZ, where I explored photography and hiking, as well as native American cultures. I studied graphics and web design at the Sedona Center for Arts and Technology, and collaborated with Canyon Moon Theatre as an Artistic Assistant. I moved to Tucson and completed two semesters of graduate work in digital media at the University of Arizona and worked as a Photography and Drawing Instructor at Miraval Life in Balance Resort. I exhibited in a photography women’s show at Raíces Taller and participated with samba ensemble Batucaxé as a dancer during events such as Tucson Meet Yourself and the Grand Opening of the Rialto Theatre.

I also participated in three Odyssey Storytelling events in Tucson which was a lot of fun. In the summer of 2006, I opened Rinconart Studio and Gallery in Tubac, AZ which experienced moderate success. Besides featuring artwork, I was commissioned for various decorative design projects, including murals and faux finishes in Arizona homes. I was also commissioned by the Verizon Yellow Book to complete a cover art piece for the 2009 yearbook. The painting “Tucson Glowing” was printed on over 500,000 copies. I returned to California and exhibited at the Blue Line Gallery in Roseville, for their show It’s the Journey, not the Destination. I also worked on translation projects in the educational technology field. In January of 2013, Rinconart Studio and Gallery reopened in Placerville, California, featuring over 25 local and regional artists. Our gallery won the KCRA A List nomination for best art gallery in Placerville! I also enrolled in a master’s degree program in Instructional Science and Technology from California State University Monterey Bay. Managing both was not possible so I closed the gallery at the end of 2014.After graduating, my art interests continued in combination with education and technology.

During 2015 and 2016, I worked with the Institute for Humane Education translating the content of their graduate and certificate programs into Spanish, a very inspiring project. Other recent projects include volunteering as an interim Art Director at the Triad Theater during the winter of 2017.

Currently, I am creating new art, promoting my online art store, working in my field, and enjoying my time with my human and pet family.

My art business has been designated as a "Trusted Art Seller" with  The Art Storefronts Organization, which means you can shop with confidence, and know that I stand behind the quality and value of my products.

I am passionate about the visual arts because there is an unmatched immediacy about it that makes it powerful.

In my subject matter I include landscapes, cityscapes, doors, animals, and portraits among other topics. I always intend for my art to feel close and warm to the soul. Creating art is a form of meditation and a tool to connect with others in unspoken ways. While studio art is a passion of mine, over the years I have also embraced technology as a creative tool. My interest extend to graphics, web design, and instructional design.

I enjoy playing with colors, shades and contrasts, as well as creating textures and deep tonalities. In my subject matter, there is always a mixture of realism and impressionism which comes out organically.  Generally, I will take a photo and use it as reference for a new painting, which is usually with oils. The example below is from a most unique town in Arizona. I call it "Bisbee Door."

The presence of this badge signifies that this business has officially registered with the Art Storefronts Organization and has an established track record of selling art.

It also means that buyers can trust that they are buying from a legitimate business. Art sellers that conduct fraudulent activity or that receive numerous complaints from buyers will have this badge revoked. If you would like to file a complaint about this seller, please do so here.

This website provides a secure checkout with SSL encryption.

Your cart is currently empty.

This is only visible to you because you are logged in and are authorized to manage this website. This message is not visible to other website visitors.

Below, select which favorite lists you would like to save this product into.

This means you can use the camera on your phone or tablet and superimpose any piece of art onto a wall inside of your home or business.

To use this feature, Just look for the "Live Preview AR" button when viewing any piece of art on this website!

Enter your email below and we'll email you a 20% OFF Coupon right now!

This offer is valid for NEW CUSTOMERS only!